Is Bariatric Surgery a Cure for Diabetes?

To find out what is known and what we still need to learn about the relationship between diabetes, obesity and weight loss surgery, Consumer Guide to Bariatric Surgery asked members of its advisory board to weigh in on the research.

Diabetes and obesity are intimately connected. Almost 90 percent of people newly diagnosed with diabetes are overweight or obese, according to the American Diabetes Association.

“The relationship between diabetes and obesity should be screamed from the rooftops,” says Christine Ren Fielding, MD, FACS, an associate professor of surgery and the founder and director of the New York University Program for Surgical Weight Loss. “Many people don’t understand just how closely diabetes and obesity are related,” she says.

An obese person has double the risk of developing diabetes, and a severely obese person has ten times the risk. Exactly how the two conditions are related is not fully understood, but the guiding theory is that too much abdominal or belly fat is associated with a defect in the body’s response to insulin.

Type 2 diabetes is the form of the disease most closely linked to obesity. Approximately 90 percent of all diabetics in the United States are type 2 diabetics.

In this form of diabetes, the body does not produce enough of the hormone insulin, or the cells in the body do not use insulin properly. Insulin is necessary for the body to be able to use glucose or blood sugar for energy. As a result, glucose builds up in the blood, where it can wreak havoc, instead of going into cells. Complications of diabetes include heart disease, blindness, nerve damage and kidney damage.

Traditionally, lifestyle changes including losing excess weight, eating a healthful diet and engaging in regular exercise are the first-line treatments for type 2 diabetes. When these modifications do not make a enough of a dent in the disease, medications can be prescribed. Some medications help the pancreas produce more insulin, while others help the body use the insulin that it does produce more efficiently. If these drugs don’t work, a person may need to take insulin.

Where Does Bariatric Surgery Fit in Among People with Diabetes?

“Traditional treatments for diabetes do not work,” says Neil E. Hutcher, MD, FACS, a bariatric surgeon at Commonwealth Surgeons, Ltd., in Richmond, Va. and the past president of the American Society for Metabolic and Bariatric Surgery (ASMBS). “People even with good medical control still go on dialysis, lose limbs, and have significant heart attacks, drug reactions and other complications; so the notion that medical therapy is without risk is absolutely incorrect.” People with diabetes can lose limbs from nerve damage and/or foot problems that can ultimately lead to ulcers and infections.

Hutcher recently discussed the role that bariatric surgery plays in curing diabetes on 60 Minutes. “The risk of surgery in appropriate centers is certainly no greater and probably less than the risk of medical therapy for diabetes,” he says.

More than 30 studies say yes, according to the ASMBS. One recent study in the Journal of the American Medical Association (JAMA) found that 73 percent of people with diabetes who underwent gastric banding combined with conventional therapy achieved remission, which is defined as normal blood sugar levels and no need for diabetes medication. By contrast, just 13 percent of those people who received only conventional therapy went into remission. In this study, conventional therapy comprised lifestyle modificatons such as diet and increased physical activity, along with medication.

The people in the nonsurgical group lost just 1.7 percent of their body weight, compared with almost 21 percent among those who underwent gastric banding.

A landmark 2004 study in JAMA of more than 22,000 people who underwent bariatric surgery showed that type 2 diabetes was completely resolved in 76.8 percent of people, and it improved in 86 percent of people. The bariatric surgery procedures performed in this study included gastric banding, gastric bypass, gastroplasty, biliopancreatic diversion or duodenal switch, and others (such as jejunoileal bypass, a bypass of a section of the small intestine).

What’s more, a study in the Annals of Surgeryshowed that 83 percent of 240 people who underwent gastric bypass were cured of their diabetes. Two studies in the New England Journal of Medicine found that bariatric surgery reduces the long-term mortality associated with obesity. In one of the two studies, the researchers found that long-term total mortality after gastric bypass surgery was significantly reduced, particularly deaths from diabetes.

Hutcher thinks the surgeries may benefit even people with diabetes who are not overweight or obese.

“We can do a diabetes-reversing operation without producing weight loss and without altering the stomach,” he says.

Many bariatric surgeons, including ASMBS president John W. Baker, MD, the medical director for Baptist Medical Center’s Baptist Health Weight Loss Center in Little Rock, Arkansas, feel the 35 cutoff is arbitrary and should be changed. “There is no clear rationale for it,” says Baker, also the co-director of the Baptist Medical Center Bariatric Surgery Program.

This sentiment is echoed in a new consensus statement from the first International Diabetes Surgery Summit that will appear in the January 2010 edition of Annals of Surgery.

Setting the bar at 35 may do more harm than good for people with diabetes because it will allow their disease to progress to end-organ damage, Baker says. This may be more important than ever as the latest study shows that as many as 44 million Americans will have diabetes by 2034. That’s up from 23 million today.

“Surgery may resolve diabetes and when trials come out, it may give us impetus to lower the bar,” he says.

How Does Bariatric Surgery Cure Diabetes?

Doctors know that bariatric surgery works at reversing diabetes; but what they don’t know is how it works. “We have to do retrograde research to find out why this works, and in 20 years, this retrograde research and drug development may turn diabetes back into a nonsurgical disease,” Hutcher says. “Finding out the why will turn diabetes back to a nonsurgical problem.”

Some theories do exist, including the idea that shunting food directly to the lower intestine stimulates a substance called glucagon-like peptide 1, which can increase insulin production. Another theory suggests that hormones that prompt hunger may be dulled by rearranging the anatomy, so if they crave less sugar, people may be able to manage their blood sugar levels better.

Other questions remain regarding the role that weight loss surgery can play in treating, and potentially curing, diabetes. For starters, the ideal type of bariatric surgery for treating diabetes is not yet known. All of the studies have looked at different types of surgeries.

To help answer this question once and for all, The Cleveland Clinic Foundation is now recruiting for a five-year study of 150 men and women with type 2 diabetes aged 20 to 60 with BMIs between 30 and 40. The study will compare advanced medical therapy alone or advanced medical therapy combined with either Roux-en-Y gastric bypass or gastric sleeve surgery. Another question that remains is when the surgery should be performed — that is, when diabetes is first diagnosed or down the road, when complications have already begun to arise.

Should Everyone with Diabetes Undergo Bariatric Surgery?

Not necessarily, says Hutcher. “This decision is up to the patient and the physician, but no obese patient with diabetes should be denied access to this surgery,” he adds.

The bottom line is that bariatric surgery can play a big role in treating diabetes, according to Ren. “If you lose weight, your diabetes will go away, and when you regain the weight, the diabetes will come back,” she says. “Diabetes is always lurking, and remission lasts as long as the weight loss lasts.” 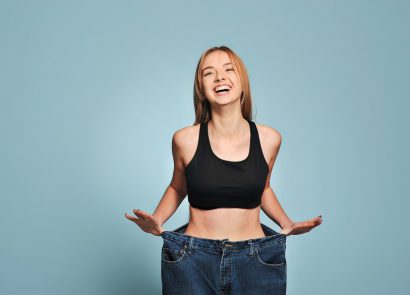 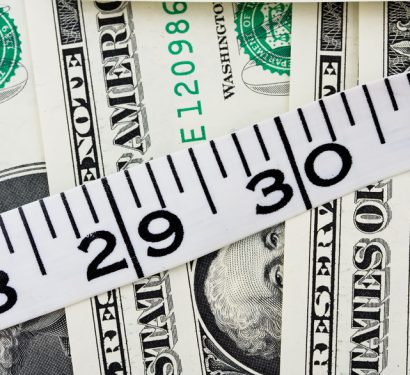 How Much Does Surgery Cost? 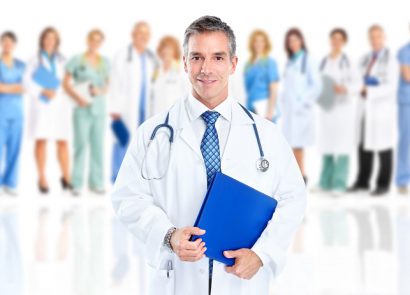 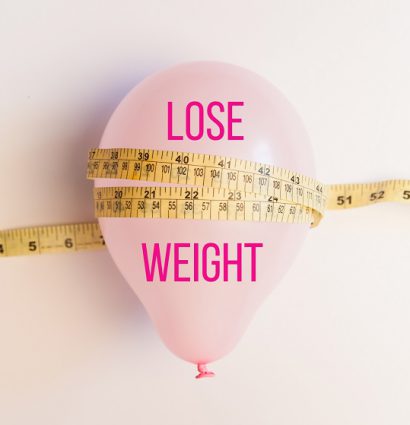 Life with a Gastric Balloon 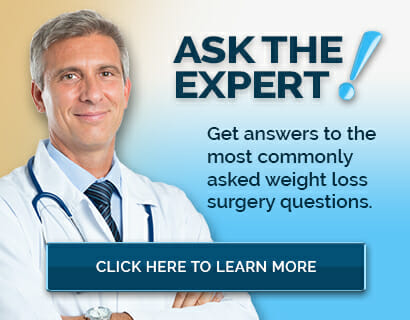 Got a Question? Our Experts Have the Answer 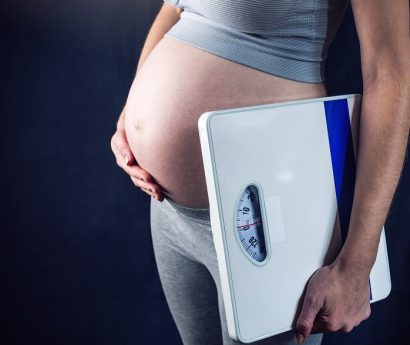 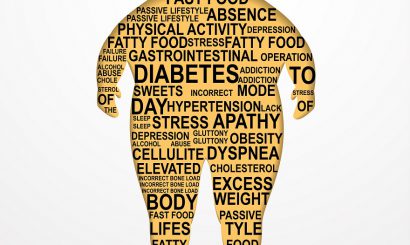 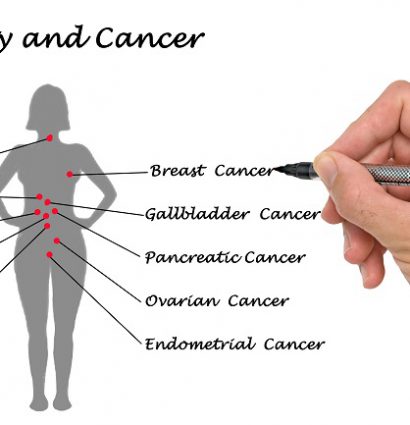 Cancer Risk and the Obesity Connection 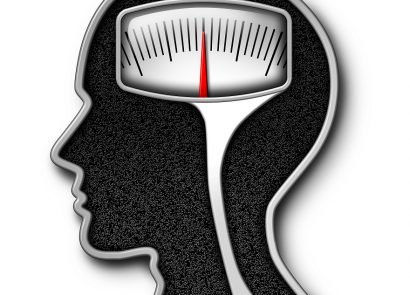 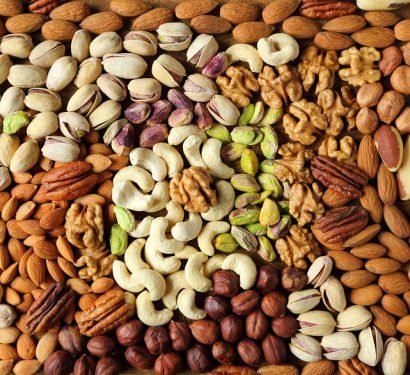 9 Healthy Nuts for your Diet 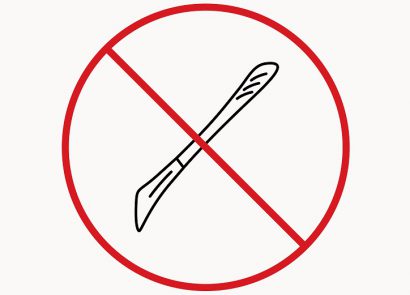 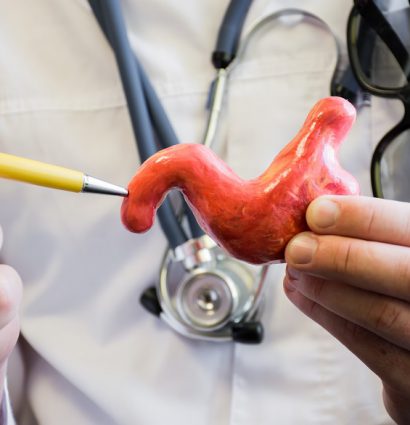 Are you a Duodenal Switch Candidate? 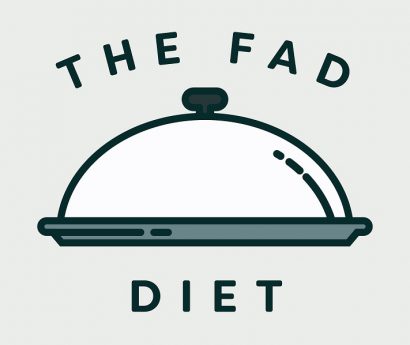