The more weight you lose, the greater the health gains, but weight loss doesn’t come easy for most, according to a new study published in Mayo Clinic Proceedings.

According to the study, those who lost more than a fifth of their body weight more than doubled their likelihood of good metabolic health, compared with those who only lost a relatively small amount. 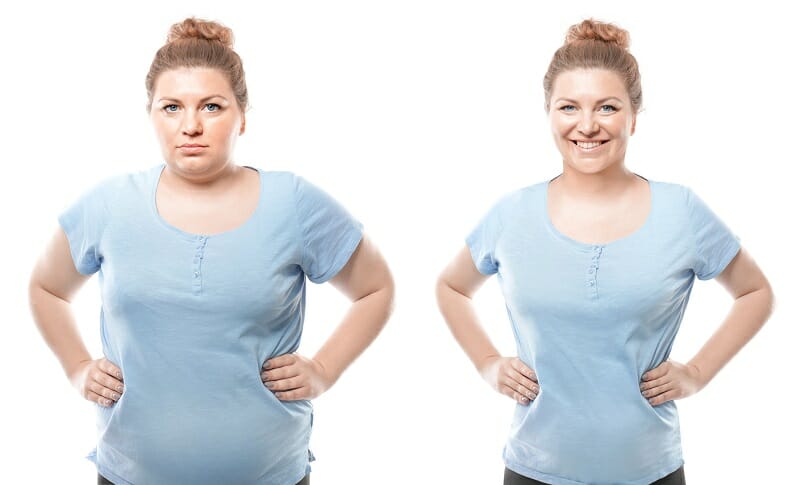 “If you’re overweight or obese, even losing just a little is better than none. But the rewards appear to be greater for those who manage to lose more,” says Greg Knell, Ph.D., the study’s lead author and a postdoctoral research fellow at the University of Texas Health Science Center at Houston (UTHealth). “The evidence to date suggests that a 5 to 10 percent weight loss for those with excess weight is beneficial to one’s health. A higher level could potentially lead to lower cardiometabolic risk.”

Those who lost between 5 to 10 percent were 22 percent less likely to have metabolic syndrome, a combination of conditions which increases risk of heart disease, stroke and diabetes. By contrast, those who lost more than 20 percent lowered their odds by 53 percent, the study showed.

A Role for Bariatric Surgery?

While almost one in five people were able to achieve the 5 to 10 percent weight loss threshold, only 1 in 20 succeeded in losing greater than or equal to 20 percent. (Sixty two participants couldn’t lose between 5 and 10 percent, the study showed.)

Bariatric surgery is the most successful, long-lasting treatment for morbid obesity but remains underused. Just 1 percent of those who qualify for surgery actually undergo a bariatric procedure. There are more weight loss procedures available today than ever before popular options like gastric sleeve and Aspire Assist.

Are you a candidate?

To determine if you’re a candidate for bariatric surgery, or to learn more about the potential health benefits associated with dramatic weight loss, schedule a consultation with a bariatric surgeon near you.